Memes are the key 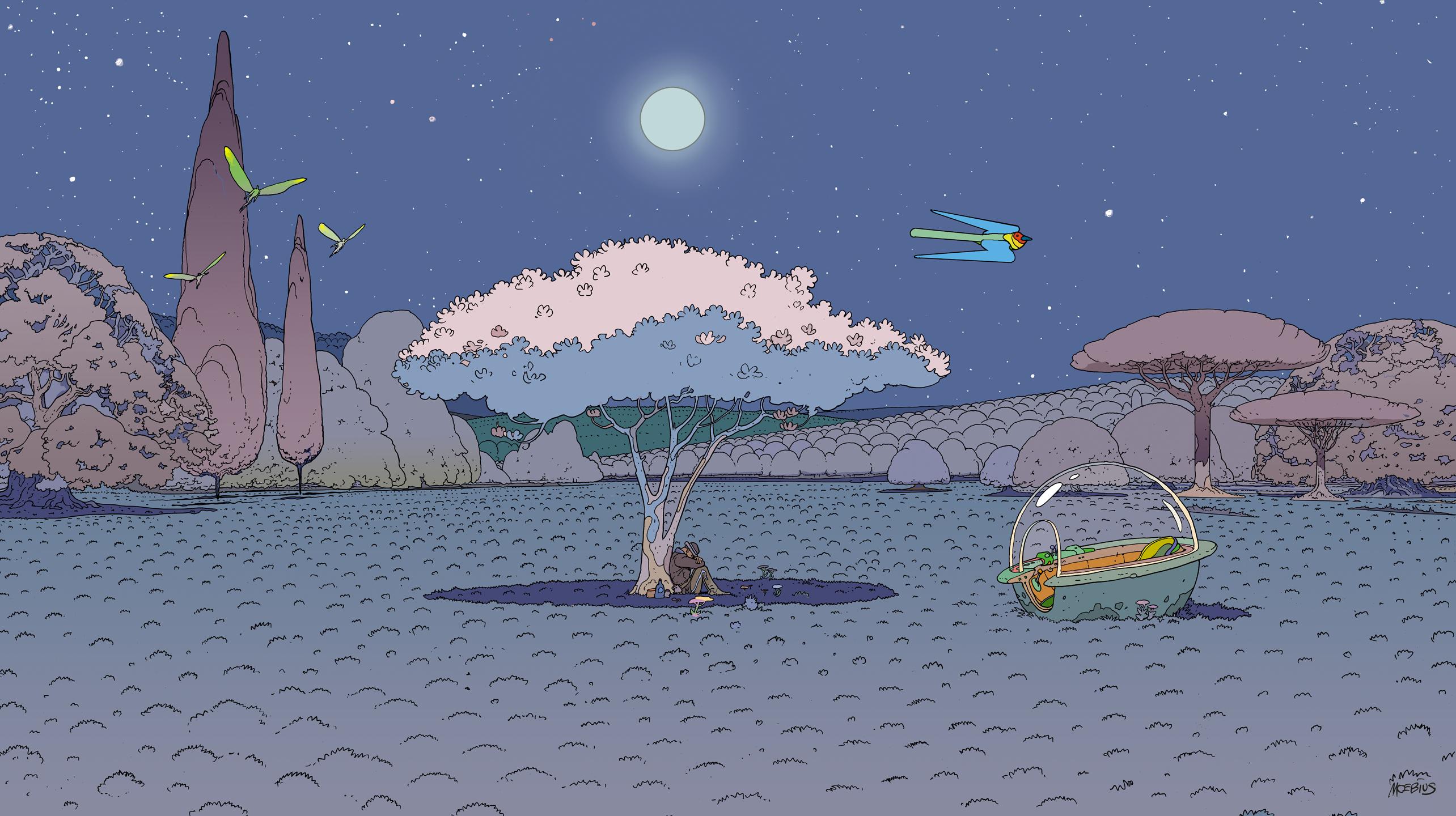 Everything we believe we know about society, sociology, culture, science, art, all comes from the imagination. Language itself is arbitrary and has only imagined meanings and agreed upon ideas. If you have a new idea, you better hope it can be described by a language you know! Everything we imagine that gets replicated can be called a meme. Language is a meme. Money is a meme. We make memes like spinning a top, to see how long it goes. The best ideas make the strongest memes, with the intention being to last forever. The perfect meme will persist to the end of the universe. Perhaps creation is the original meme, the original idea. The decision to exist rather than to not exist.

History is filled with the imaginers. The ones with ideas that spread like wildfire, the ideas that move mountains. It only starts with an idea. Christianity started with an idea. World War 2. The internet. We use the word unimaginable, but nothing is truly beyond the reach of imagination. We imagine things that have not and will never exist in front of us. We imagine impossible places far away. The future, the past. Just imagining, all in our heads, but we agree on most of what is true.

The secret to eternal life? Create the best meme. Keep the idea, the meme itself, the feeling of understanding and “aha!” alive, don't let it be just a word, a single object or symbol. It will fade if you forget the resonance. Many religions have lasted a long time by trying to prevent idolatry, of symbology, of taking the name in vain. The Romans must have learned this when Christianity managed to stay together despite being banned. Names and labels do not help memes. They allow them to be made tangible, and the tangible can be broken, smeared, tarnished.

It could be that the future invention that will change everything about being human will be an imagination engine. A box full of ideas. Something that can imagine more, more detailed, more strange, more practical, more perfect than a human can. What will happen then? We will have no need to create art, if anything we make can be surpassed. We will stop inventing, the box can manage on its own. We won't need to do any of the hard work we've grown accustomed to as humans. We will no longer be bound by the whims of egomaniacs. Oppressed by the unenlightened or maligned. Our traditional problems will be solved, but what will arise?

If you want to be free, just imagine it.

I forgot I had a body

Lost in time, lost in space 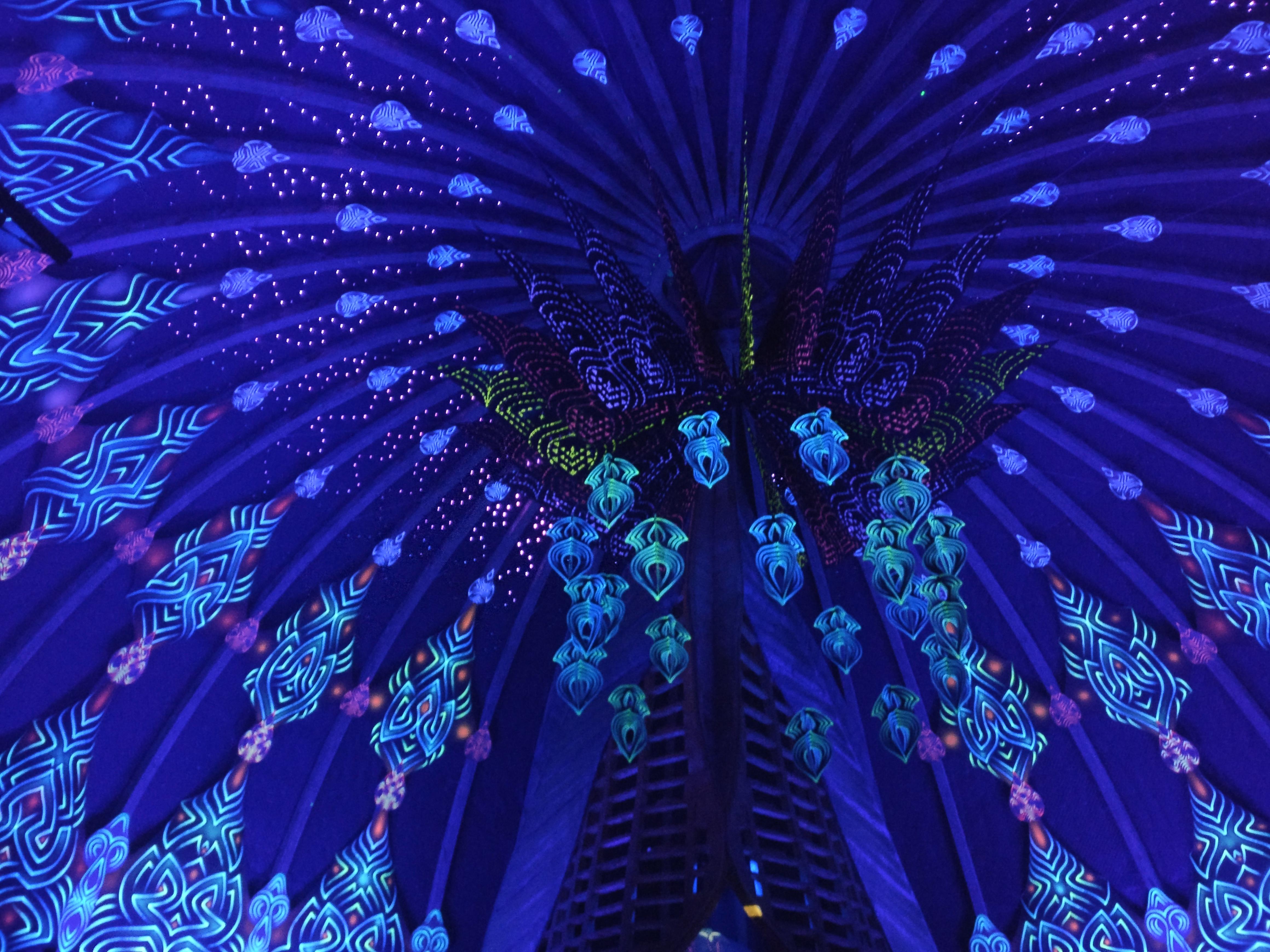 I allowed myself to forget, so I could remember. Without thinking about it, that seemed to be the way to do it. I shrunk back from my physical extensions. Losing feeling in my digits, without realizing it, so as not to break the concentration of not concentrating. It wasn’t cold, and it wasn’t hot. Sound lost its accordance, becoming chaotic then nothing at all. My eyes must’ve been closed, but losing sight wasn’t dark, and it wasn’t brilliant. Perception of these vibrations were lost, but it was soon clear how limiting the perception was. Instead, I embodied the vibration. It started to feel like an old home. The space was soft and without corners. There was no light, but little to see in the dimness anyhow, and yet nothing was obscured. I was free to go anywhere, but no place seemed better. I seemed alone, but it was the aloneness like an elevator. Others had been here, and more might come at any moment.

I was thoughtless, yet taking in every possibility of being, every truth and everything righteous. I understood the simplicity of it all, I got the punchline to existence. And it was a good joke. If you want to know what’s funny, you’d have to feel it yourself. If I told you now, you might find it cruel.

There was a sensation outside my awareness. A muffled nudging, or more like a tugging. I tried, but some annoyances can’t be ignored. A vibration not felt but perceived. Like I used to do, or I guess still do. Reverberating, modulating, intoning. Sound? A slow medium compared to the lightspeed reception of pure feeling I had been experiencing. Sound. A voice. A human voice. There seemed to be a distinction from other kinds of voices, but human was what surfaced in my memory and perception of the sound. A deliberate voice, a language, expecting understanding. That was humorous, knowing that language can barely scratch the surface of true understanding. Nevertheless, I was snared, and my ears were back on my head. I had a head. I saw the back of my eyelids. Dark and pointless. The voice, what was it saying? What had the speaker deemed important enough to draw me out of the blissful stupor? 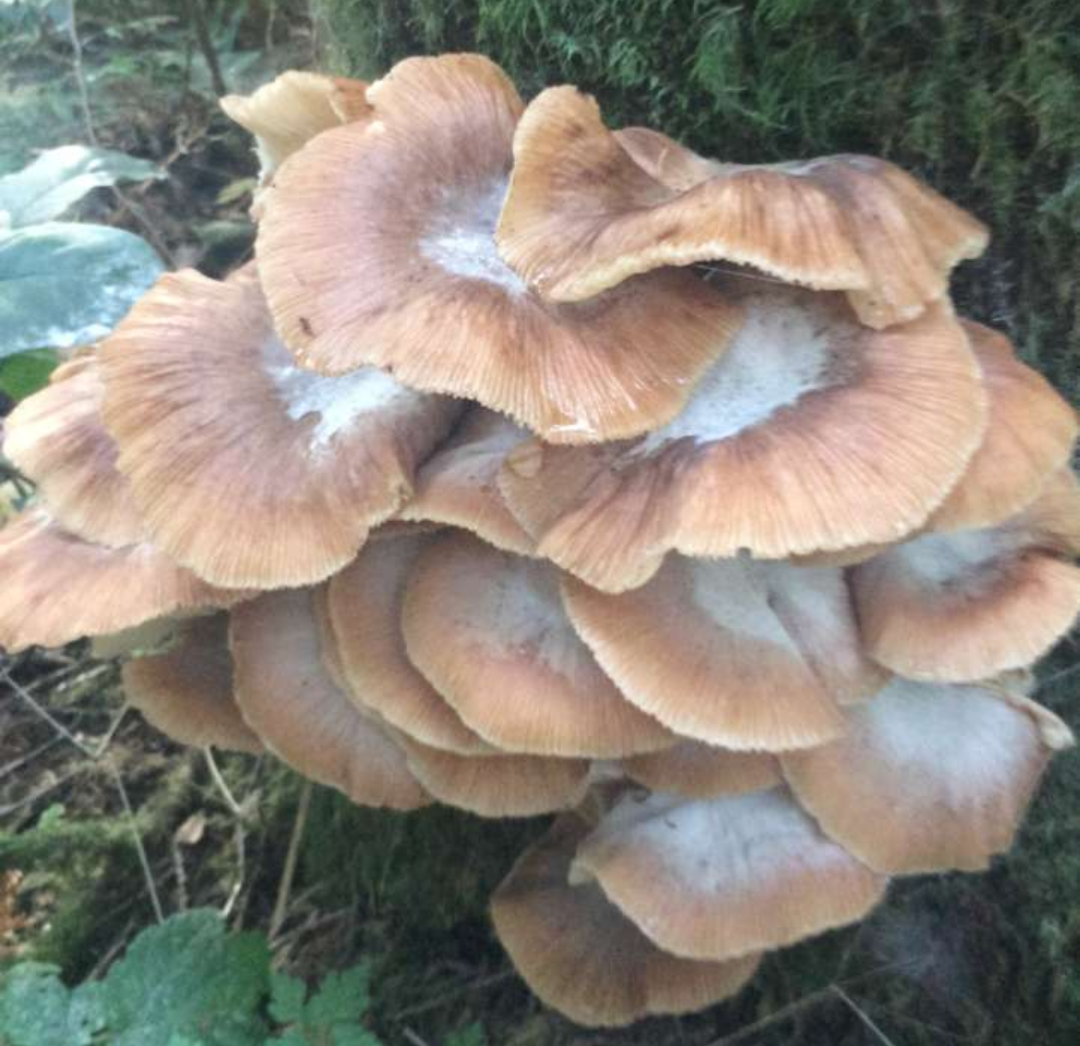 Some text about me in culpa qui officia deserunt mollit anim..